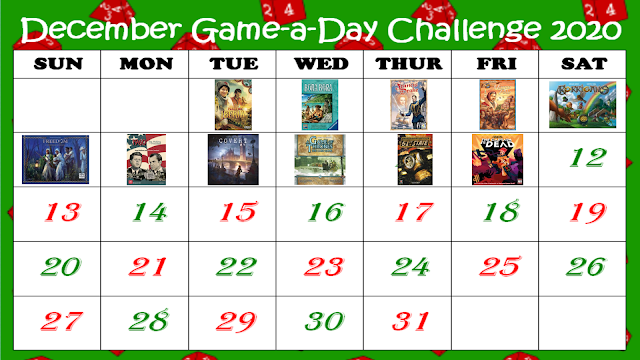 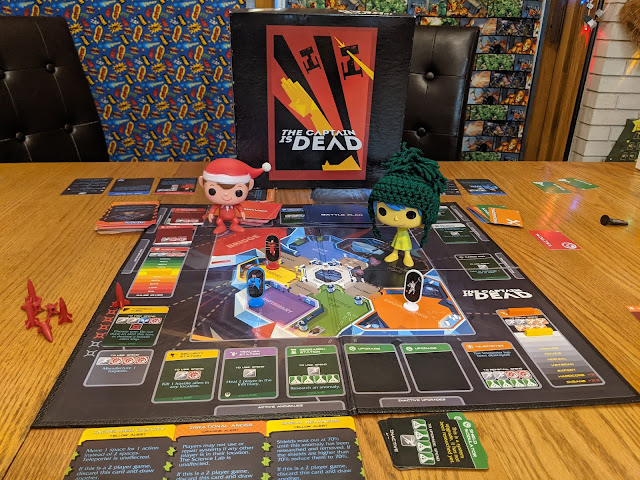 The Captain is Dead is one of my absolute favorite games. I've run it at conventions. I've met the creators and publishers (who also are local to us - The Game Crafter). It is just a really fun game to play and tonight we introduced it to our daughter, who said it was like "Among Us." Oh goodness gracious!

Playing, we lucked out with our variable player powers and I ended up having something useful! So I stayed in the Engineering Room, mostly, and kept bumping up the core so that we could engage. Since we were playing with my daughter, we played on Novice, but that's still pretty intense. We got all the way into the crazy orange cards and stuff started to go bananas!

I can't recommend this game enough, especially if you're into cooperative games.