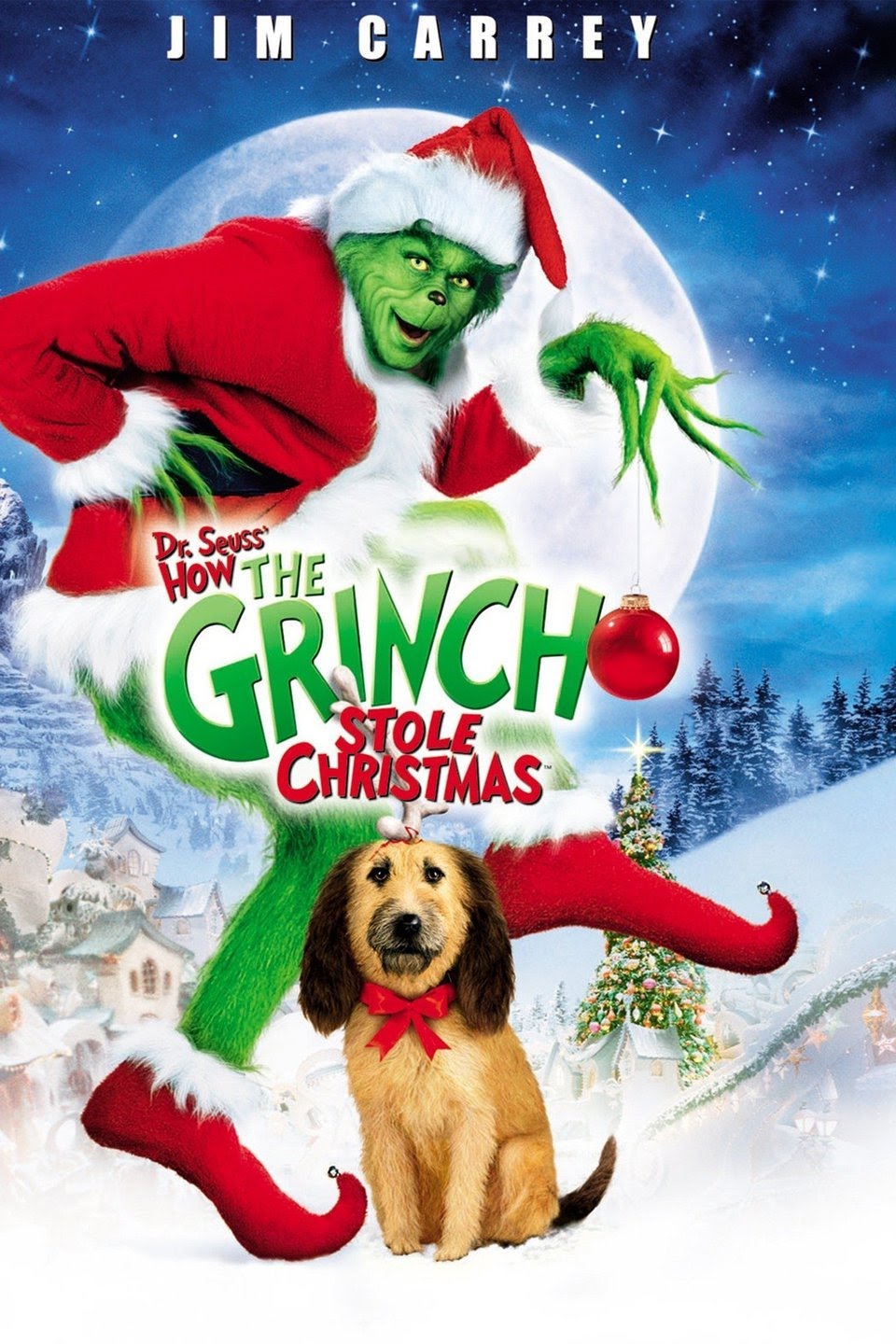 I really like this live action version of the Grinch. Jim Carrey is a perfect choice. The movie itself has some overly silly moments and it adds in quite a bit of information, but it really builds on the backstory of the Grinch and why he feels the way he does or is the way that he is. The soundtrack is also awesome and some of the songs have even become part of my holiday music rotation.  It doesn't top the original and it has its moments where it tries too hard to be like the original (montage of robbing the town), but it's definitely a holiday must for us.