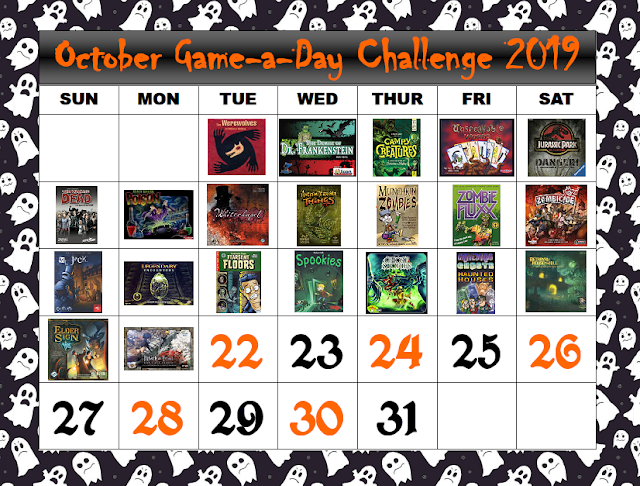 TMI - Usually as I get ready for bed, I have my television on. On Adult Swim there have Anime on Saturday nights and I fell into watching Attack on Titan. It is so revolting, yet it drew me in. Bottom line, I'm kind of a fan. When I saw they turned it into a tabletop game, I was really interested. When I learned Attack on Titan: The Last Stand was made by Antoine Bauza and Ludovic Maublanc it became a must-add to my collection. Finally it happened and I've become a fan.

Loved the mechanics. Loved the asymmetrical quality. It reminded me of a more involved version of Jurassic Park: DANGER! With the one player playing the dinosaurs/titans and the other players playing the characters and using their designated skills. Attack on Titan, though, felt more involved and requires more strategy. I really am excited to break it out again. Our game went quickly but it was our first time.