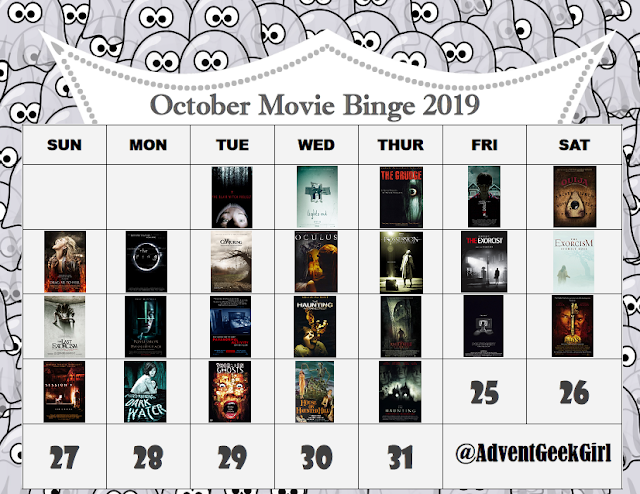 For being in 1999, The Haunting has some interesting special effects. I was thinking back to when I originally watched it, and it just wasn't as dated then.

When I was doing some digging around about the movie, I learned that Stephen King and Steven Spielberg were working on developing this movie together. The interesting part of it is that Steven Spielberg wanted it to be a heroic story and Stephen King wanted it to be a scary movie. The parted ways on the project and Spielberg gave us The Haunting and King gave us Rose Red, which I'll be watching later, but am very familiar with.

What is interesting, though, and that I'm really noticing is at the heart of these stories with the houses or mostly any ghost story is the emphasis on the backstory and the history. Sometimes it has someone who knows all the details and brings others along. Then there are the ones where the people discover it through research or history. Then there's the twist kind where someone who knows everything tricked the people involved and it's typically because they want to get something out of it. I think I need to revisit this idea in the wrap-up piece.

The Haunting utilizes the one character who knows everything and is exploiting the people he's drawn in under false pretenses. He has an ulterior motive that goes away pretty quickly after things take a turn. The history of the house and the "reality" behind the haunting is discovered through research and intuition by the leading lady.

I don't think it stands the test of time, but the story is an interesting one, as part of the Winchester Mystery House tradition. The unique use of connections to the haunted house and the history that surrounds the house, coupled with the main character's own history makes it stand apart. It is slow and isn't really about the spook and scare, so be prepared for something a bit more akin to a drama, but set in a haunted house.

The Haunting also pays homage to The Haunting of Hill House (1959) with the blood writing on the wall, which was a great surprise.

Finally, tying it into this long list of films... we have Lili Taylor as the lead role... and she's Carolyn Perron from The Conjuring. 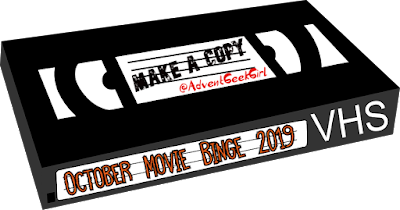