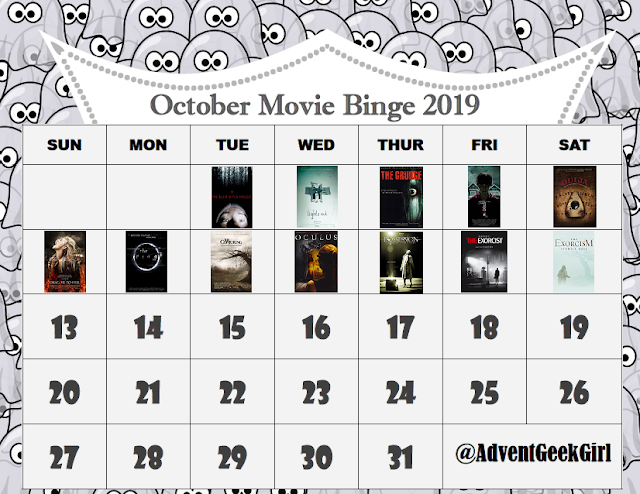 The Exorcism of Emily Rose is a bit of a departure from the possession story that The Exorcist presents. What happens to the priest when the possessed dies as a result of the exorcism and how does psychiatric medicine figure into the label of demon possession?

The story is based on the real life story of Anneliese Michel, who went through a similar experience of being diagnosed with epilepsy, then depression, then other psychosis problems that required psychiatric help and medication. The long and short of the story is that medication over an almost 10 year period was having not effect on improving the condition and the family saw Anneliese getting worse. The family finally decided that she was possessed and called in a priest for support.

Possession and diagnosed mental illnesses or brain conditions have been a long battled issue. Well... not like people are out there challenging this daily, but it's a topic of debate and concern. Not only by people in the medical field and skeptics, but even by the Catholic Church itself. If we go back to the days before modern medicine, women who were suffering from various psychoses were committed to institutes (informal or otherwise) or were forced into seclusion via convents. The cultural history of the nun and it's presentations are rife with these types of conditions.

In The Exorcism of Emily Rose the matter is mental illness verses possession is well played out. Both sides of the case are presented, from symptoms to connections to even letters and testimonials. There is a level of the supernatural that makes you want to believe one side and there's a more realistic level that causes you to wonder about coincidence and subliminal suggestion.

While not endowed with shock horror value, the film has its moments, but I love the thinky quality it possesses (get it... possesses... hahaha...).