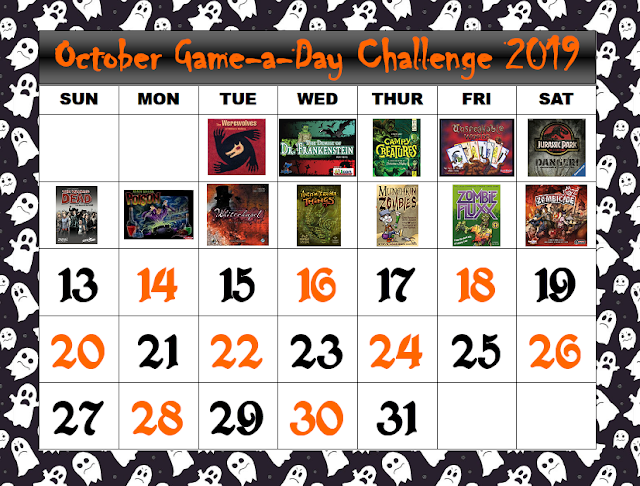 Zombicide is a Kickstarter phenomena that has spawned several sequels and all sorts of mini-characters that are inspired by pop-culture. You could say, at this point, it is completely out of control and you could dedicate a whole room to your house for all the Zombicide you might own! At least you can play this cooperatively or there are individual glory quests, so with all the stuff there will never be a dull moment. The game books have the campaigns you can follow in them, explaining end-goals and missions. The problem, as with most zombie games, is being overrun with zombies! And in Zombicide you face the Abomination which can only be defeated with a special concoction. In other expansions and games, there are other challenges, additions, monsters, and goodness knows what else. It is a whole world of possibilities!

Zombicide is the most epic epic games and can actually take up an entire weekend of gaming. My favorite characters are El Cholo (AKA Machete) and Dave (AKA Sheldon). There are so many character options, depending on the editions and character expansions, you can have endless geek fun representing all sorts of cult classics. I've played this with my game club kids and it has been a hoot. Practically an RPG without being an RPG and the kids really get into the action. Cooperative play at the middle school age is really great!