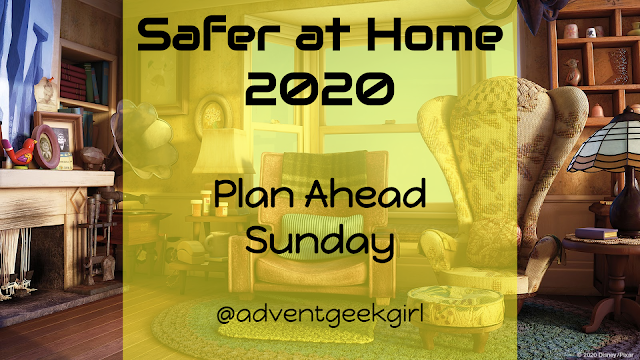 Not much planning ahead going on today, but some relaxation and cooking went on. I made a tweaked recipe of the frozen oreo pistachio dessert my grandma used to make. We had some leftover keto sushi bowls I made and my daughter made us taco bowls for dinner.

I was able to keep playing a little more Marvel. We stopped mid-fight last night and decided to finish it up today instead of waiting two weeks. It was pretty epic! There were more villains waiting in the wings, so the fight lasted quite a while. I got to shift Io into more than just her super-powerful electrical form. I was able to do a few different things with Finn, my high-tech hero. I tried not to get frustrated when he busted out this massively tough "boss" type character. We made it, though, but now our group somehow got separated and things are going totes pear-shaped! Ahhh!!! 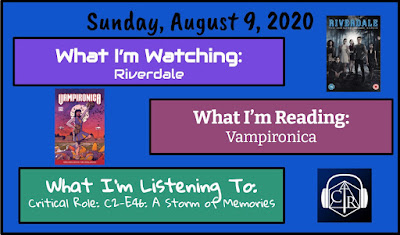