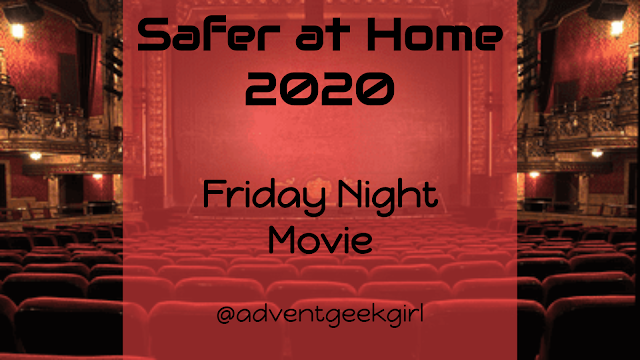 Oh boy was today a seriously messed up day and to not have played a game or watched a movie is not unheard of.

There were general house chores that were being done, but we also had to get the car to an oil change AND we had a grocery pick-up.

After groceries and picking up lunch, we got home and I had to do the whole "clear the fridge" task to make sure we had room for everything. I guess I went slightly overboard with the groceries, but I was thinking 2 weeks and I'm starting work so I should have enough food. But then I realized I would have to do some food prep. So maybe tomorrow I'll do the food prep.

Then my daughter's hair dye arrived and that was the fiasco of the afternoon. We ended up dying her body blue, as well as my hands, despite using gloves. And the blue didn't stick very well in her hair. Oh my goodness... fiasco. I was in tears and I was crying and it was just horrible! And there was next-to-no blue even in her hair. I made my daughter a Smurf....

And then I made Fluffy Japanese Pancakes to try to regroup from the troubling events that occured. They really hit the spot for everyone and it brought around the day to close in a very good place. 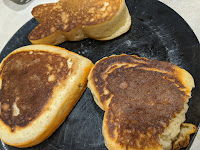 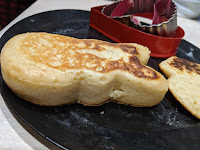 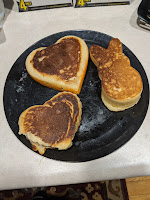 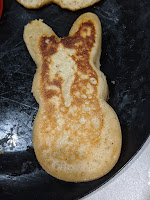 Tomorrow we are hoping to get back on track with somethings. It was really disappointing to have been derailed this week, but clearly something else was going on in the universe. 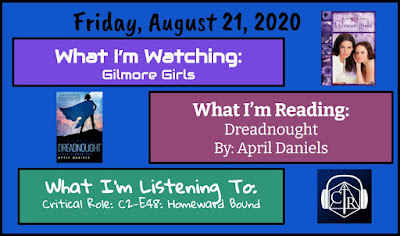