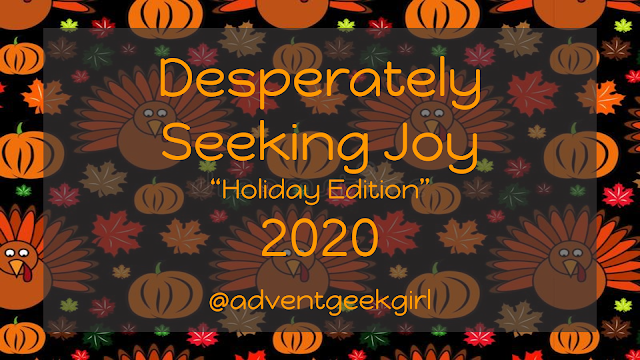 I have to say it was a very good first week. I had to do a bit too much pep-talking on the treadmill to force myself to stay on longer to make it to a mile, so I might have to make that my goal for next week as well. Make it a mile, but start to up the speed even more.

As for the water, on most days I was fine drinking the water. But the days I didn't, drinking the water felt like too much to drink. Like I felt repulsed by it. And you have to rely on the signals from the body, so I tried, but I had to do what I could.

The rest of today was incredibly unproductive. I wanted to make hand pies, but I didn't have the right mould to cut the circles that I needed.

The bonus for today, though, was that the election was finally called and Joe Biden is our 46th President Elect! Kamala Harris is our first woman VP (as well as first black VP, first south-asian VP, first first generation born-of-immigrants VP, etc.). In that one woman is encapsulated so many firsts and so many broken barriers, I hope it is recognized fully how she broke through the barriers for so many Americans.

So I have goals to work towards now and I have to strive for that inspiration and desire to push forward. Right now I do not have that at all. So I have to find what it is and how to keep it motivating and not being overcome by indifference, because it's hard. When you're suffering with a mental breakdown, it's hard to reboot to what life was like. 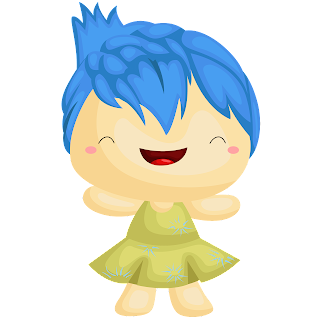 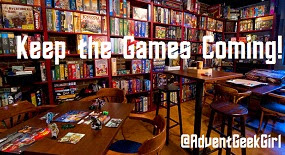