I contacted a few places that said they didn't understand why our events weren't showing up on their calendars. We'll see if it changes anything.

We're at the end of our first set of gaming days. We only hosted three in June and there are three in July due to our personal schedules, holidays, etc. Next year I think I might do something week-oriented instead of once-a-week. I'm not sure. I have ideas tooling around for all sorts of things.

Today, we had a similar situation as last time. Kids didn't show up until later and then it wasn't very many kids. An eager young boy came in and played with my daughter. Then someone who knew him from school showed up and they played. When I returned from dropping my daughter off and having to run a quick errand, everyone had left and my husband was just sitting there. Sadly, we closed club early at 2:30PM.

In that time, though, here is what the kids were able to play. 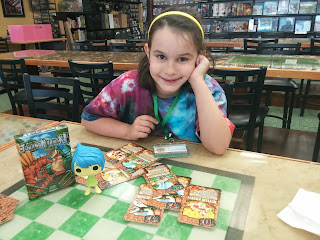 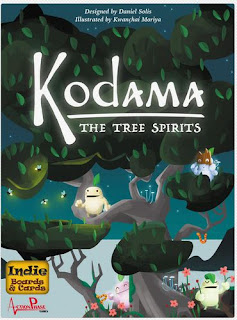 I've played this with my students and family and it's always a hit. If you haven't checked it out, I highly recommend it. 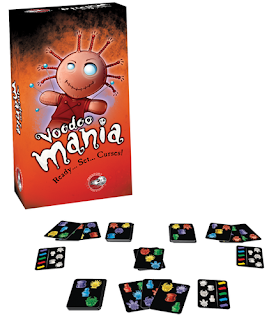 This one was interesting, because 1) the directions were missing and 2) it's a speed game of two kids at different developmental stages. It went pretty well. You have to play a card that completes the pattern on the other card. I really like the game. I just know my husband hates speed games. The kids, though, really dug it. 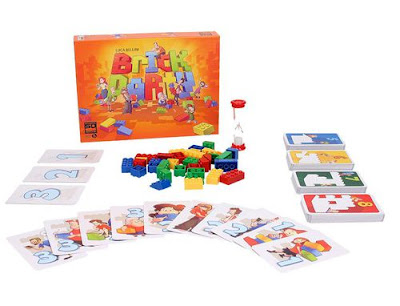 If I haven't mentioned it before, I love the Tales & Games series. This is one of my husband's favorites. I think last week he had out the Pied Piper game. This game utilizes a bit of bluffing to get what you need, but it's challenging. You take turns being the ants an the grasshopper. The kids usually like it once they get the hang of it. I was told they played it twice. (I wasn't there to see it played.)