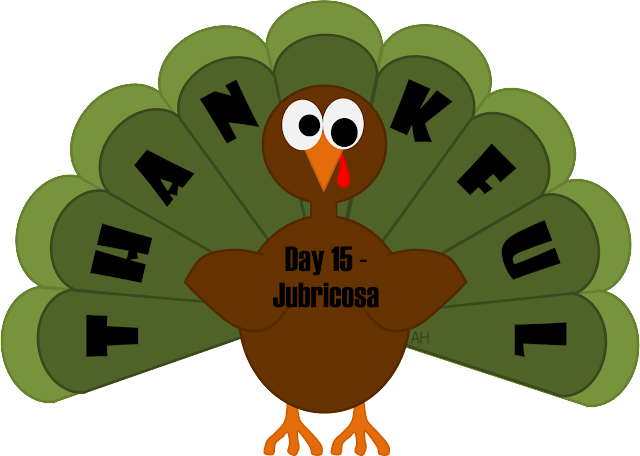 I know this one is not something y'all are going to know about. It's something that is special for myself and my family. But it is an organization that I cannot talk up enough to others, especially offering them support for all the good work that they do for our community.

As a parent, it is difficult to help your child find the hobbies that will inspire them. We first tried sports for my daughter. Being part of a team is really great and I loved playing sports as a kid. Suffice to say, that was a major bust. What we did learn, though, was that she craved the social aspects of the sports and teams.

Great! Well, clearly Girl Scouts is what she should be a part of. While that went alright for a while, it really just became, again, about hanging out. As the years went on being part of it, we just weren't seeing her making friends. She had a good time, because she was around other kids, but I was starting to worry, because she doesn't have someone to hang out with or really connect with. We send her to summer camps, because she LOVES the activities, but apparently she comes off as so weird and doesn't have a friend to attend with, it leaves her on the fringe and, if there's a good leader, she always finds a way to connect with them.

That worry, though, still is in effect today. I know some of it is because of mine and my husband's non-traditional parenting and lifestyle. Other things are the anti-socialness quality of my husband, specifically. We also have a hard time finding kids her age with our friends. It's a whole new world out there. We can't even contact parents of kids she has an interest in seeing outside of school, because schools no longer send home parent contact lists. I know why, but it's sad that our world has now become a place where we can't even reach out to better communicate with the community and raising our children, unless we join a mommy group or conform to the social norms of "soccer moms."

Then I heard about an acting group. At the time, Isabelle was too young, but the minute I could get her in, I did. She fell in love with it. Acting became her most favorite thing in the world. Has she had some social issues that have spilled over from kids at school who have picked on her? Yes. It has fixed itself. The other drawback is that Isabelle can be too sweet sometimes and that's a turn off to older kids who roll their eyes at her for that. But overall Isabelle loves being part of musicals and has grown so much. Some plays are successful for her, others reveal to her that practice and dedication are key to being successful. The program, though, has done wonders for her and her confidence. The friends thing, though, is still there, but she has people she is used to meeting up with and that's special.

Through this non-profit organization, we have found something that allows for our daughter to be proud of herself and grow. As she gets older, the friends with come. For now, she has found a home with the Jubricosa group. A family of hardworking, theatre driven, god-fearing people who have worked endlessly to provide an outlet for young people to grow. The shows are developed all by young people, with adults there to guide. The power of the perfomances and production are created by the youth. When you see the shows, it is a glorious thing of beauty. (Costumes are done by an amazing woman named Traci and her crew of dedicated parent volunteers.)

I love and adore everyone involved and I wish I was in a financial situation where I could do more for them. I try to give back through time and donating things like food, but I wish there was more.

So if you're looking for an organization to support that has done so much good in the community to help young people, please donate to Jubricosa. I've seen what they can do and it is miraculous.
recorded by AdventGeekGirl @ 10:29 PM

Email ThisBlogThis!Share to TwitterShare to FacebookShare to Pinterest
Labels: Holiday