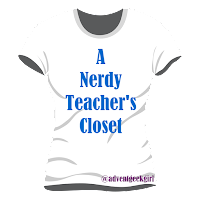 What a week of dress-up! No hardcore theme or anything! Well, I guess towards the end we really turn into some gamers, but that's about it. We've got some Cancer awareness, spooky stories, kindness, Harry Potter, and then some games, games, everywhere. Sadly, I'm going to have to wait on some photos for the last day, but that's alright. I'll get 'em eventually.

Also, I've noticed that I've strayed from just teacher shirts during the week, but typically they'll be during the week, unless something is going on during the weekend that requires a shirt. For example, I'll probably post some Winter Break photos and maybe even some Thanksgiving outfits. We'll see. I am, though, trying to keep this focused on the shirts at school. Granted, this week I did have student club events and wanted to share.

Monday, October 22, 2018
As I said for last week, today was Pink Out Day! So I donned my outfit from Saturday to help bring attention to the need for more research (for all cancers). 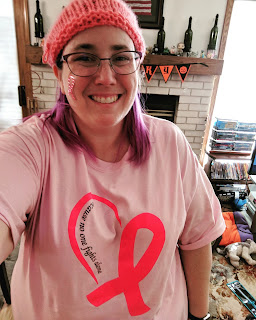 Tuesday, October 23, 2018
GHOST STORIES! Enough said. I got this shirt from Shirt.Woot, but it is no longer available through them. Here is the page for the designer. If you REALLY need the shirt, maybe contact them? 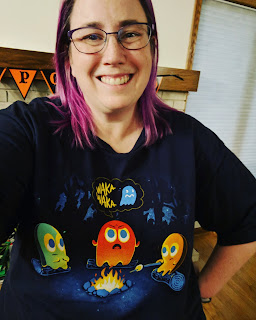 Wednesday, October 24, 2018
Today was our Kindness Awareness Day. Our student council had sold a bunch of "Be the Kind Kid." I had these, though, from a fundraiser to help one of my daughter's classmates who is sick. The money would go to help with doctor bills and things like that. I also got them in the color of my daughter's school, so we decided to Twinsie today! 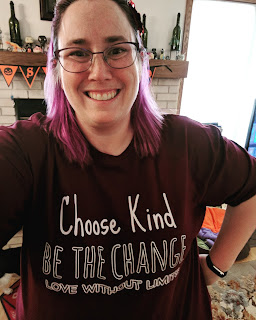 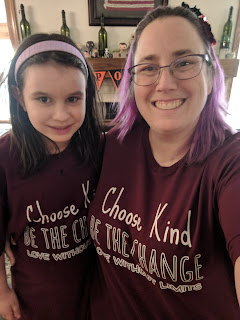 Thursday, October 25, 2018
We had parent teacher conferences for the first time. During the day I wore my zombie brains shirt. Then I had to change for the conferences. I like to call this... Teacher by Night and Day. My dress shirt I've had for years and have no idea where it came from. This shirt came from TeePublic. 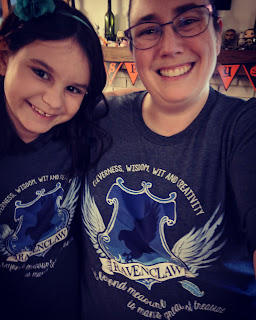 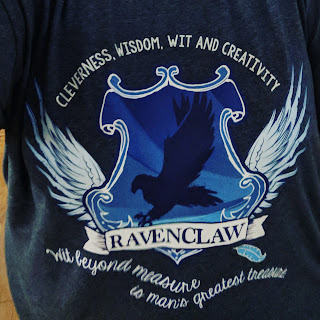 Friday, October 26, 2018
NEW GAME! It has finally arrived and tonight was the first night where it was just gaming. You just show up and play whatever you want. It gets you in the gaming spirit. They did have some events planned this year, but overall it was just gaming. I spent the night playing games with a few of my students who came out for the event. I purchased this shirt through TeePublic.com. 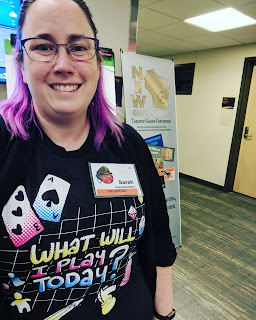 Saturday, October 27, 2018
This is the official day of NEW Game! Saturday. It's all about the games. Today, though, my kids are running their games to earn their keep and to also share with the community what we do in our game club. We're not just a bunch of kids who sit around gaming. The kids actually get involved in the community. I wore a shirt given to me by the people who run the event and I was thrilled! So sported that amazing shirt (and it is so comfy!). 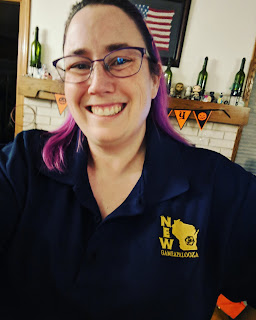 Sunday, October 28, 2018
I had planned this costume for over a month. My husband never does family costumes, but here it is. I wanted to get The Base Game (husband), The Expansion (got married), and The Add-On (had a kid) shirts for the family. Then I wanted him to pick a game to use that we could dress up as for the con with our shirts. I wanted Shadows of Brimstone, because it had some easy-to-dress-as characters, but we ended up going the Dead of Winter route. We took home a medal, even though... the competition had a very small turnout. As usual, though, my husband received all the accolades, because I know how to make him awesome. What's the saying? Behind every awesome man is an even more awesomer woman? That belongs on a shirt. I purchased the t-shirts from Chris Corimiers Geeky Goodies. He upped the sizes so the little kid shirts could be purchased by adults. 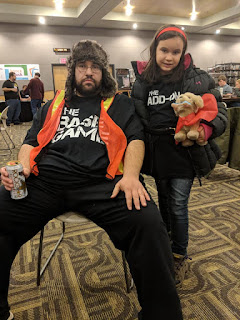 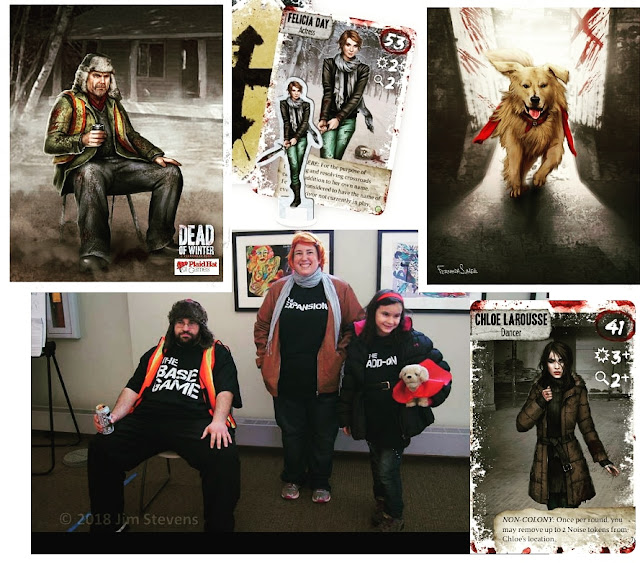