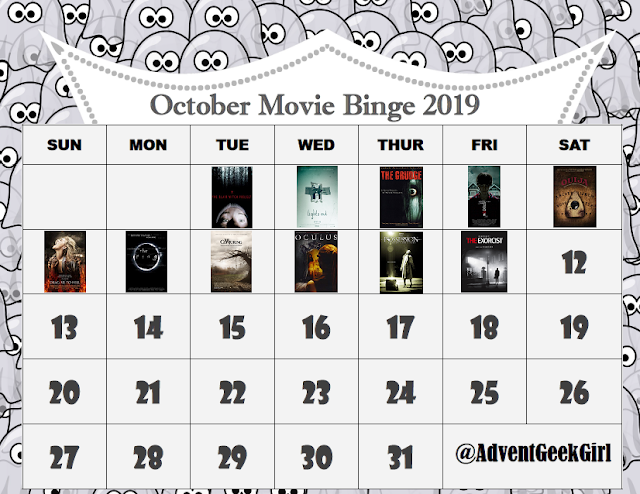 While many exorcism and other supernatural spirit films call on the echoes of rituals and cults, The Exorcist brings us right into the realm of mysticism and the connections it has to the world - the old world and the new world. Clearly this is brought about with the opening at an archaeological dig. We sift through the remnants of the past, hoping the understand more about the ancient world, but instead we playing with things that we only think we know something about. Hubris. All the dichotomies the long opening offers because we get to Georgetown and the possession.

As the film plays out, though, we are introduced to the supernatural spirits' best friend... the Ouija board. This is the gateway to the demon who then wreaks havoc on Reagan and her mother. The Exorcist is its own classic horror film and the roots of so many other films clearly crib from it, even if they're in denial. I mean, honestly... once you enter into a genre you can argue it wasn't planned, but certain things become ingrained into our culture and occasionally find their way out into modern film.

An origin film and, again, it fits into this perfect start to more modern exorcism films.