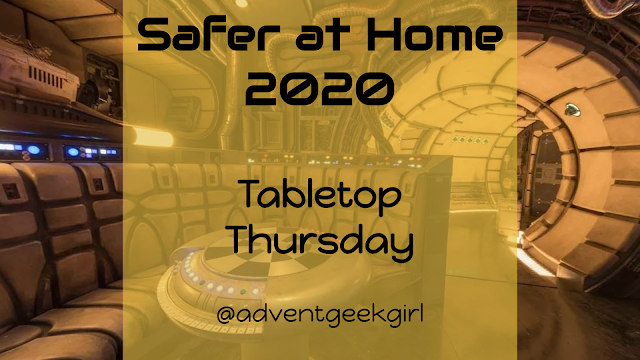 Today was one of those days where your body literally tells you that you are not allowed to do anything. Sadly, my mind was all about it and everytime I wanted to do something, it would almost give me a headache. So I couldn't really do much. Even writing this right now is taking a herculean effort!

I was, though, through small windows of motivation, get my husband to set up Pandemic Legacy Season 2 for us to play. We had played the practice scenario once, but it was so long ago we decided to play it again before moving on to the full game. Season 2, I remember, is much more frustrating than Season 1. We're also in post-epidemic world. I don't really think it's a spoiler to say we get to name our three havens right away. We chose Enyo, Ohranjeno, Boo'ya Bay. Good times for everyone at Boo'ya Bay! 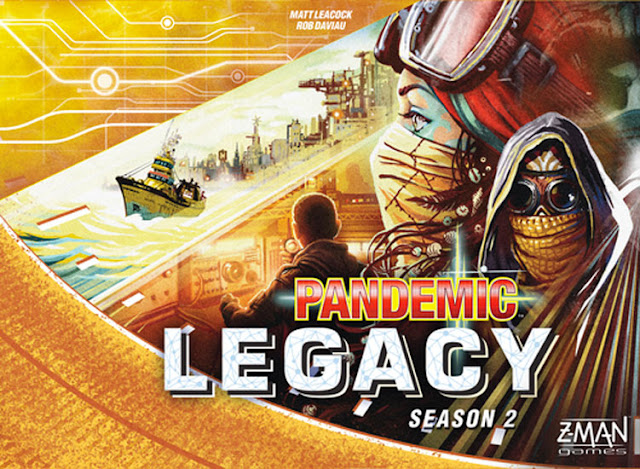 We didn't win. We were only one turn away from winning, but such is the game of Pandemic. My husband wants to move onto the official first scenario, but I'm nervous about the commitment. I said we'd play the practice until we won it and then we'll move onto the next one. Sounds absurd, but I'll commit once we win! 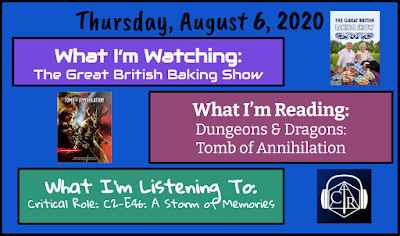 Email ThisBlogThis!Share to TwitterShare to FacebookShare to Pinterest
Labels: Board Game, joy of gaming, Meet Me at the Table, Tabletop