This 5FF is right in my wheelhouse. Sure, games could be video games, but you know me. . . I HAVE to do TABLETOP GAMES!!! 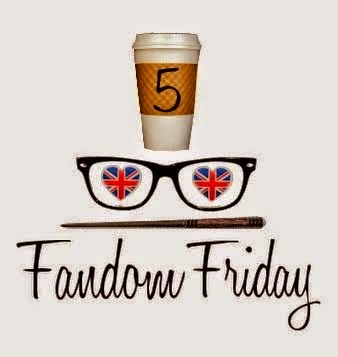 These 5 are not necessarily my Top 5 Rated Games. . . no. . . they range from guilty pleasures to my favorite playing right now. 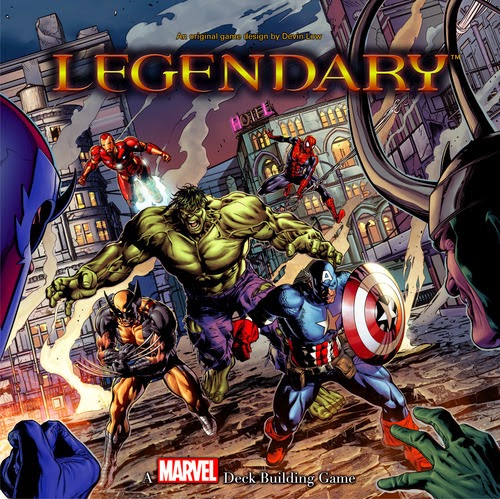 Break this game out and I am all over it! I love how each game is different and there's that level of strategy that allows for it to be cooperative yet competitive when you add up all the points. It's easy to break out and relatively easy to set up. Then there's the randomosity of what you'll draw when you're playing. You need patience sometimes in order to get to a good point where you've built up enough power to really start doing damage. Love it!

This was a game that was part of the AEG Black Box. Guild Hall is a popular game, but we'd been having fun with the pirate theme. Once we figured out how to play it, I had a tendency to throw it on the table at least once a weekend when we're gaming. A wonderful little treasure in the AEG Black Box! 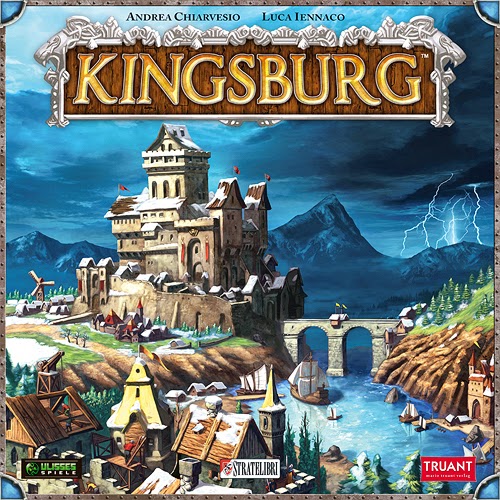 This game was played at one of our game clubs meet-ups. It was so cool and immediately wanted to own a copy. Sadly, I had to wait to own a copy, but I love it to bits and pieces! I will play it no matter what. I don't always win, but that's alright. It's another game that I find pleasure sharing with my Middle School Game Club. It's so unique and something that they can really get into after some explanation. Sure it's long and intense for them, but the light in their eyes when they play is like Christmas! Excitedly waiting to break out Kingsport!

A new game we received over the last year and I have been playing it like nobody's business. It's cooperative and you have to save your ship from aliens, because, of course, the captain is dead! It's a quick set-up and the results are different each game, especially depending on the characters that are played. It also appeals to my love of Sci-Fi in a very self-indulgent way. 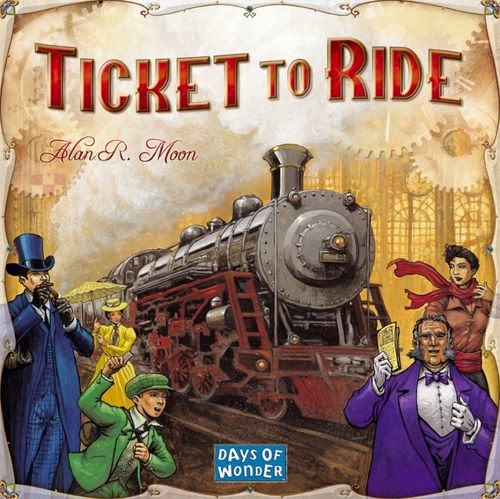 I play this on the table AND on the computer. I love Ticket to Ride. End of story!


There are so many I wanted to put on the list after I started look at my games list, so I couldn't not do a list of other games. So to show some love for my other favorites, here are some more titles. 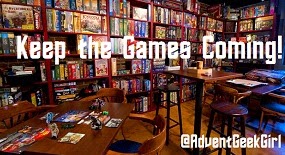