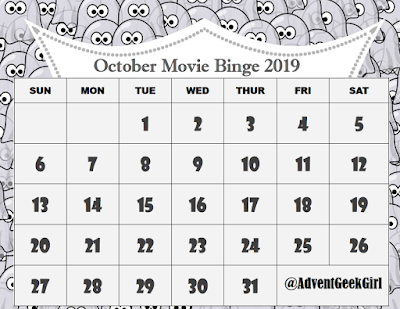 I don't usually swamp myself during the school year, but I was feeling really motivated to watch a bunch of ghost and possession movies. So that's where this list comes from. I divided the movies into sub-categories and then followed a progression that offers a connection in categories - or at least I hope so.

The thematic progression of the films:


Some of the films overlap a little in the theme, but sometimes it's hard to find a flawless progression.

This is not a list of favorites or an exhaustive list of the above themes. That is not to say that I overlooked or even had to pass on some of my favorites, but that's alright. I also tried to discuss series and occasional remakes, but some of the films have older or newer remakes and in those instances, I might choose to pick a preference film. The long and short is that I had to pick and choose and the following movies are what I came up. Films will be revealed on the day. 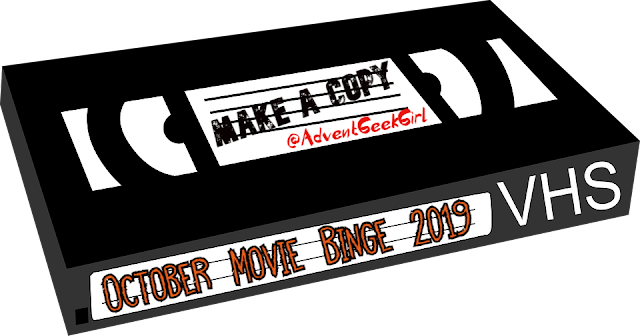